Recently, we looked at philosopher of technology George Gilder’s Life after Google: The Fall of Big Data and the Rise of the Blockchain Economy , which contends that—like everything else—the supergiant tech company will fade out (“replaced by flattened hierarchies in which people take ownership of their own data”).

But what form would the decline take?

We sometimes forget that social media are mostly free because we are the content. If no one posted for twenty-four hours, what would happen to them?

Of course, it’s highly unlikely that no one would post for so long. But we mustn’t lose sight of the fact that Facebook, for example, is free because we are the product. Our personal messages identify us as customers for advertisers. 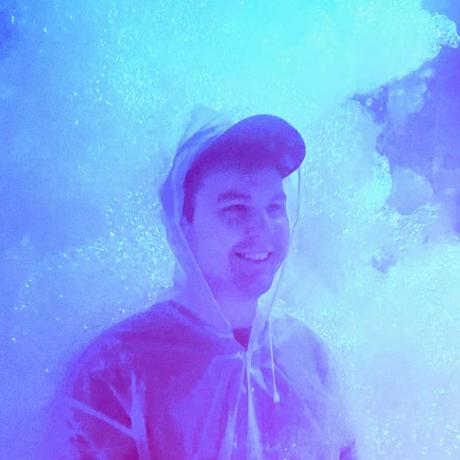 Google’s strength is also a vulnerability. Toronto-based digital media analyst Daniel Colin James thinks that it is poorly positioned right now. Here’s the basic problem, as he sees it:

While Google has protected its near-monopoly on the market for internet searches (AdWords and AdSense), generating ads along with the searches, Amazon has turned out to be the top destination. Most consumers do not believe the philosophical counsel that to journey hopefully is better than to arrive. So they have started going to Amazon first.

Meanwhile, Google’s biggest competitor for attention, Facebook, began to dominate the market by selling advertising to its own nearly 1.5 billion users.

Then, in 2015, Apple introduced adblocker. As James explains,

Worse the most sought-after demographics—millennials and high earners—are the most likely to block ads. The rest of the market has developed “banner blindness,” ignoring the ads or quickly hitting Skip Ad on YouTube, which Google bought in 2006. Compounding the problem, popular digital assistant Alexa directs users to Amazon…

Adopting the role of a future historian (“reporting from the very near, post-Google future”), James predicts:

Google was a driving force in the technology industry ever since its disruptive entry in 1998. But in a world where people despised ads, Google’s business model was not innovation-friendly, and they missed several opportunities to pivot, ultimately rendering their numerous grand and ambitious projects unsustainable. Innovation costs money, and Google’s main stream of revenue had started to dry up. Daniel Colin James, “This is How Google will Collapse” at Hackernoon

The tech world has greatly speeded up rises and falls. It took Rome half a millennium to rise and another half to decline. But global Google might manage it in a quarter century. We shall see.

Note: Is Alphabet, Google’s parent company, the world’s biggest tech company? Depending what you measure, Microsoft, Alphabet, Apple, and Amazon trade the top spots back and forth frequently. Facebook is pretty big too, one of the top five brands.

See also: George Gilder: Life after Google will be okay People will take ownership of their own data, cutting out the giant “middle man”