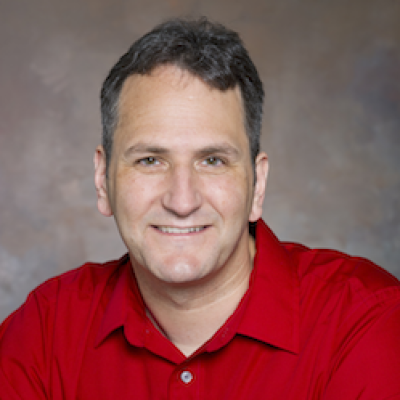 Is everything fated? If it is, you do not have free will.

The question of whether everything is fated is science as well as philosophy. In physics, a debate has raged for over a century: Can unpredictable things really happen, as quantum mechanics (think, the Uncertainty Principle), demonstrates? Or is there, at bottom, a hidden set of laws that determine everything that happens (determinism), including what you decide to do?

Astrophysicist Brian Koberlein recalls for us the 1935 Einstein-Podolsky-Rosen (EPR) thought experiment, which hoped to prove that such hidden laws really exist but did not succeed.

The universe would seem much neater if everything were determined. One result is that objections to randomness and to free will have become more sophisticated.  Here is one:

Quantum particles appear to behave randomly when measured. But what if there is no free will? In that case, the physicists were fated, so to speak, to set up the experiment to achieve a certain set of results which might appear to them to be random. But that was fated too.

Koberlein explains, “It’s often said that nothing can travel faster than the speed of light, but it’s really information that can’t travel faster than light. We can send each other telegrams or text messages, but never faster than the time it takes for light to travel between us. In a small lab, light has plenty of time to travel back and forth across the room while the experiment is being set up, so perhaps small bits of information bias the “random” aspect of experiment before it’s even done.”

That explanation might not seem very convincing if the random results appear time after time. But it would be a good thing to take the physicists out of the picture, so we can be surer. artist’s cross-section of a quasar/ESA/NASA, the AVO project, Paolo Padovani

As Koberlein points out, that can be done using quasars, which are the brightest objects in the Universe, “thought to be powered by supermassive black holes (black holes with a mass of more than one billion solar masses) which lie at the center of massive galaxies” (Cosmos, SAO Encyclopedia). Physicists cannot influence what quasars do; they can only observe it.

So what happened when fluctuations from quasars were used instead of a lab’s random number generator?

The result was just what quantum theory predicts. Thus, it looks like there really are no deterministic hidden variables, and randomness is still possible throughout the cosmos. Brian Koberlein, “Photons, Quasars and the Possibility of Free Will” at Scientific American

Koberlein cautions, “randomness isn’t the only thing necessary for free will. But it does mean that your fate is not necessarily sealed.”

For sure. A Darwinian can argue, for example, that our consciousness is an evolved illusion. It enables us to survive and pass on our genes, perhaps in part by “seeing” a randomness that isn’t there. Most of us will conclude from the research, with Koberlein, that free will is at least a possibility and that the principal question is, what factors describe, promote, or hinder its operations?

See also: Does Brain Stimulation Research Challenge Free Will? If we can be forced to want something, is the will still free? (Michael Egnor)

Is free will a dangerous myth? (Michael Egnor)